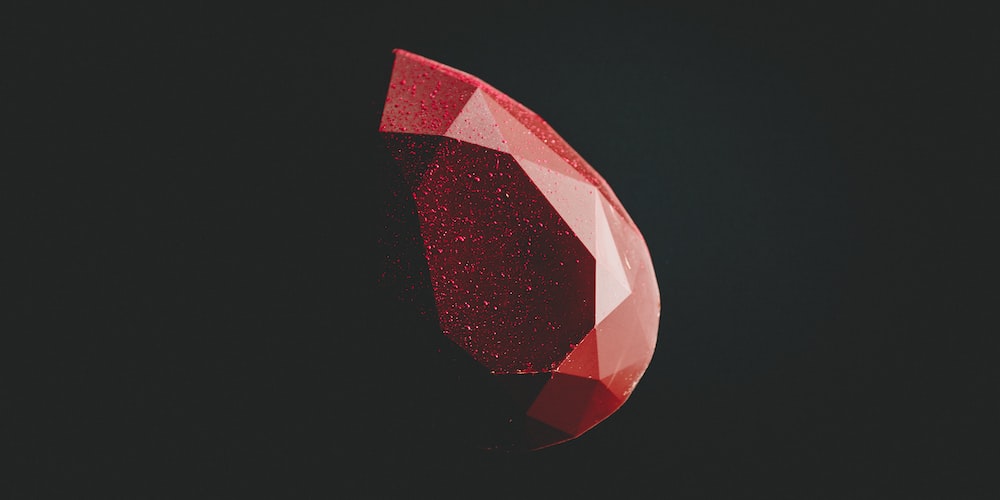 I noticed something odd today while working on two different Ruby codebases. This simple line of Ruby behaved differently in both applications:

“Did the alphabet change at some point and I didn’t get the memo?”, I thought.

String#casecmp is a built-in Ruby method that returns -1, 0, 1, or nil depending on whether the object on which it’s called is less than, equal to, or greater than the function argument, and it does so in case-insensitive fashion. Here are a few simple examples of how it behaves:

Seeing as one of the applications is built on top of Ruby of Rails and the other isn’t, my first thought was that maybe there was a Rails and/or ActiveSupport patch on String#casecmp that would change the behavior of this line in one of the applications. However, I didn’t find anything that pointed to this. I kept digging, hoping to maybe find a patch in the other application that could explain this difference in behavior. Again, I didn’t find anything. 🙈

Eventually, after exploring a bit more, I realized that both applications ran on different versions of Ruby: application A was on Ruby 2.6, while application B was using Ruby 2.7.

Running the same command on both versions of Ruby indeed gives us different results:

Ah ha! We’re getting closer. While I could have called it a day here and simply updated application B to Ruby 2.7 to resolve the issue, I wanted to understand: what causes it?

I then started to comb through Ruby changelogs, trying to find if anything changed between Ruby 2.6 and Ruby 2.7 for String#casecmp, or anything somehow related to string comparison. I didn’t find anything.

Of course, it would be nice to debug this using binding.pry or other similar Ruby-level debugging tools by stepping into the String#casecmp call to see what’s going on inside. However, this doesn’t get us very far, as trying to use Ruby’s Tracer or binding.pry doesn’t really help.

… and not much else. That’s because String#casecmp is implemented in C, directly inside MRI’s string.c, so there’s no actual Ruby code underneath String#casecmp that we can step into using Ruby-level debugging tools.

Here comes the GDB part: because we’re essentially dealing with C code at this point, we can use GDB to understand what happens inside the call to String#casecmp. So with that, I fired up GDB for the first time in years (I typically work with Ruby, so GDB is not something I commonly use).

Identifying the root cause using GDB

Let’s see how to use GDB to understand why both Ruby 2.6 and Ruby 2.7 behave differently with the same input to String#casecmp.

I first prepared a simple Ruby file containing the source that replicates the issue:

Notice that the second character in the input to casecmp is a backtick (`), which has ASCII code 96. This is relevant for paragraphs below.

Let’s start by firing up GDB with a self-compiled version of Ruby 2.7.0:

Then, we add a breakpoint on the str_casecmp function so execution pauses once we reach it:

Perfect. We’re now ready to run the casecmp.rb Ruby script from above.

We eventually hit the breakpoint we just set:

Internally, String#str_casecmp is quite simple: it iterates over each character in both inputs by index starting from the first character, converting both characters to the same case so that the function behaves in a case-insensitive way, and returns early if the two currently considered characters from each input are different. In doing so, it determines which character is “bigger” than the other using the character code (an ASCII code table is a useful asset to have nearby for the rest of this blog post).

In Ruby 2.7.0, notice that the case conversion converts both inputs to lowercase using TOLOWER:

After navigating in str_casecmp using next a few times, we enter the loop and arrive at a point where we can print c1 and c2, which are the codes for the characters at the current index for both inputs:

108 is the decimal ASCII character code representation for the first letter of both inputs: l (lowercase “L”), so the loop continues to the next iteration because c1 and c2 are the same.

On the second iteration of the loop (on the second character of both inputs), we get the following results:

Okay. So far so good. This lines up with the initial observation of the issue. How are things different in Ruby 2.6.6?

We do almost the same setup as above (same one-line Ruby script to replicate the issue, same breakpoint on str_casecmp), but we fire up GDB with Ruby 2.6.6:

Notice that instead of using TOLOWER as in Ruby 2.7.0, Ruby 2.6.6 uses TOUPPER. Interesting.

Let’s fast-forward to the part where we get to c1 and c2 for the second character in the input:

There it is: because Ruby 2.6 uses TOUPPER and Ruby 2.7 uses TOLOWER before comparing the inputs, and because one of the characters to compare is a backtick (`, which can’t be converted to uppercase or lowercase in any way), the other character’s code “moves” differently around the “fixed” backtick character code, affecting the result of the String#casecmp function.

Found a typo? Think I could clarify something? Reach out on Twitter (@vaillancourtmax).

September 2020
How Shopify reduced storefront response times with a rewrite
Making server response times 4x faster than before.
August 2020
Three hours of Swift
What I learned during my initial exploration of iOS development.