Turning my smartphone into a boring tool

👉 Looking for actionables and screenshots? Scroll to the bottom of this post.

I opened my smartphone’s “screen time” app for the first time recently and was somewhat troubled to discover that on a particular day a few weeks ago:

My first thoughts upon seeing these numbers: how much of this time could I consider as “time well spent”? How much of it could I redirect towards healthier activities?

Let’s open up an imaginary toolbox for a moment. Imagine a screwdriver.

A screwdriver is a tool in its purest form. It does not ask for anything, does not require maintenance, and doesn’t distract from the task at hand. It just sits there, patiently waiting to be picked up when needed.

A tool does its job, then gets out of the way.

This is the kind of relationship I want with my smartphone. It should be tool, and nothing else. With that in mind, I set out to turn my smartphone into a tool again. This “tool, not distraction” mentality is useful for all kinds of modern technology, not just smartphones. Cal Newport’s “Digital Minimalism” covers this idea pretty well too (view my reading notes).

Picking up my smartphone happens in one of two mental modes: mindfully, or mindlessly. There are no other possible modes of operation when picking up a smartphone.

Mindful use is the best case scenario. Ideally, every single time I’d pick up my smartphone, it would be to resolve a problem, and I’d put it down the second I’d be done. That’s entirely reasonable, though it’s not always what happens. What’s more, it’s not very realistic.

Let’s focus on improving the “mindless” part: I noticed that when I mindlessly pick up my phone, it’s either because a notification came in, or because I’m bored. Knowing this, I now have a few points of leverage I can use:

To reduce the number of mindless unlocks:

To spend quality time on the device once it’s unlocked:

All in all, the goal is to make it easier to use the device in a thoughtful, productive fashion than it is to use it for distracting purposes. 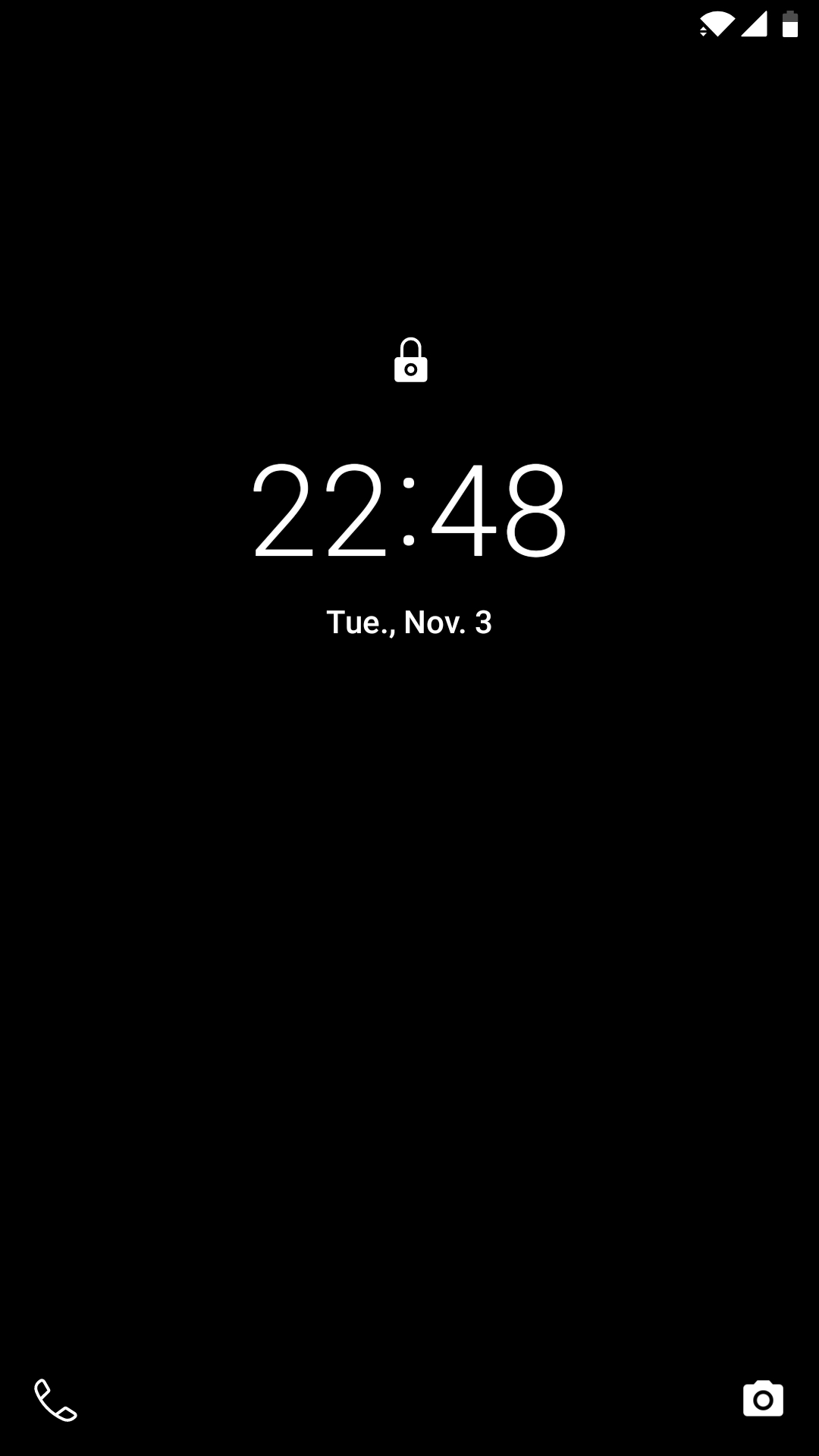 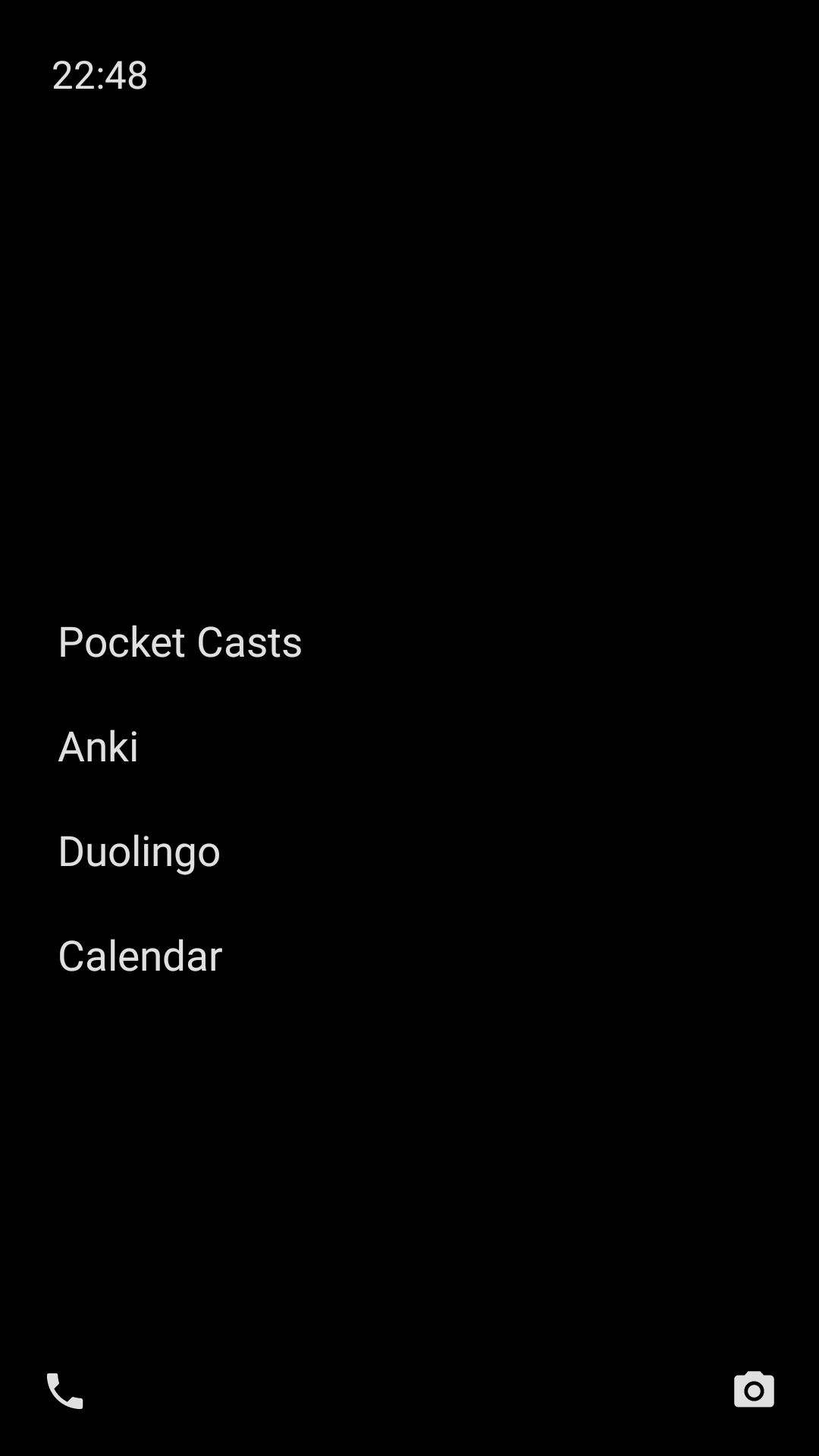 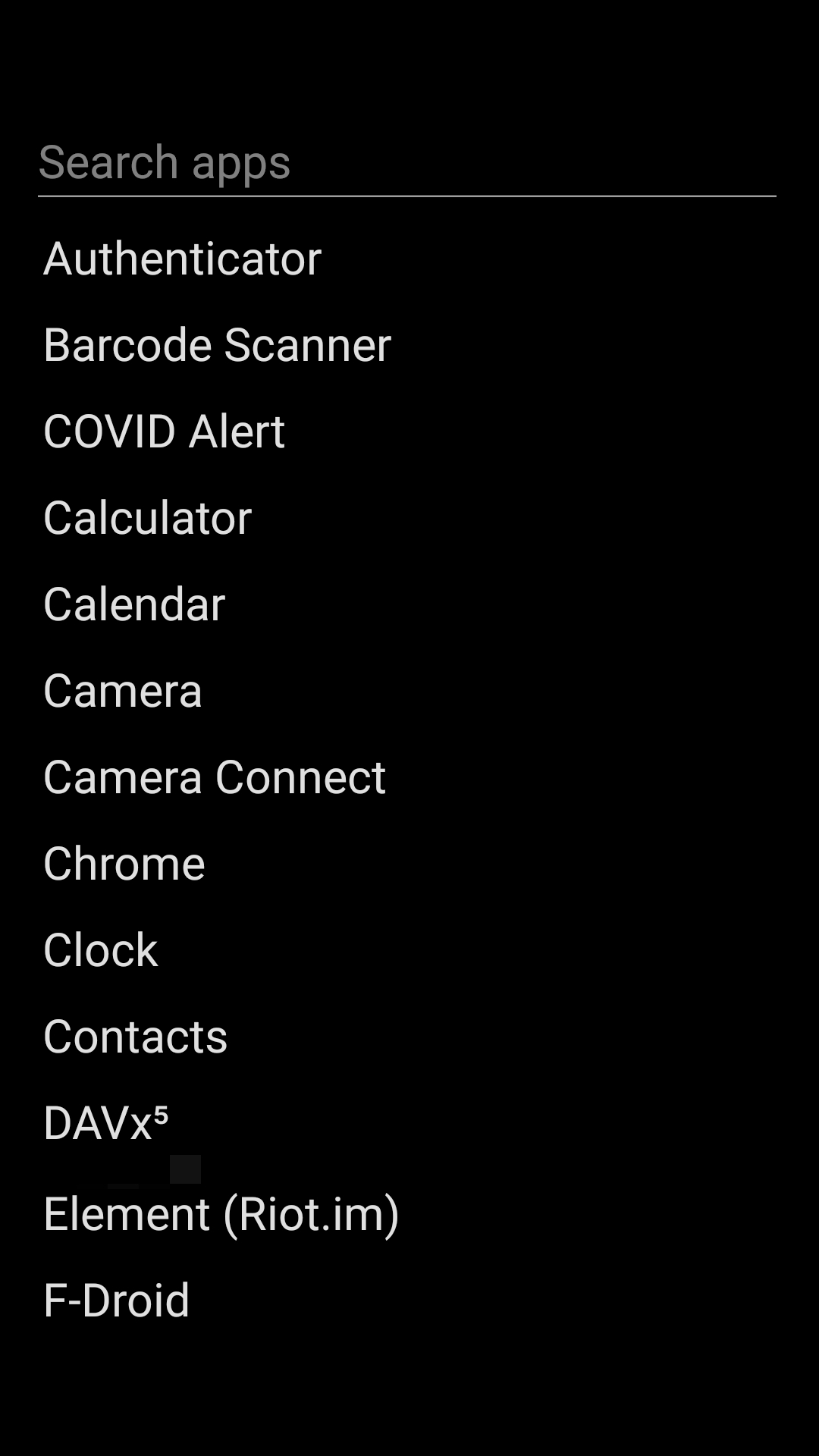